Self defence is not consensual combat.

It is the understanding of human behaviour in relation to violence, which is rooted in prevention.
Self defence is not just all physical, most of the time it can be prevented, but if your unable to prevent or descale tensions, you will be equipped on dealing with the situation your in with Pure applied self defence concepts.
RAID self defence is the only self defence program recognised by OFQUAL.
These courses cater for the individual, social groups and also Commercial or corporation events.

We are qualified to teach these sessions under the banner of RAID self defence and come fully qualified (level 3) to instruct these classes. These are ideal for anyone who may feel they need to learn self defence for confidence, but also for those who’s jobs or surroundings may be in a high risk area of the threat of violence.

We can also provide your employees, social groups or even private bookings the opportunity to even offer you with the option to also have the only self defence / conflict resolution qualification that is recognised by Ofqual. The QNUK Level 2 self defence course (RQF)  and the QNUK Level 2 Conflict resolution (RQF). This is ideal for customer facing staff, social groups or even those who just would like to know how to resolve conflict better, and if the need came for defence, how to create survivability withing the laws and governance of reasonable force.

What is Self defence?

Self defence is the preservation of one’s safety, well being and security.

The RAID defence acronym stands for:

RAID is a uniquely different approach to modern self defence and conflict management. The system is designed for anyone that wishes to discover personal security and develop realistic self defence concepts for the real world today. The system is not gender, age or physical prowess biased as people of all ages and backgrounds can learn.

RAID has two main elements of Self Defence:

1, The “SELF” meaning it is a unified strategic exploration of the “SELF”, by examining your belief systems and attitude to developing assertiveness, fear management and psychological skills that builds confidence from within.

2, The “DEFENCE” the second element of multifunctional guided defences which are tactical defence concepts, simplistic in nature that afford a 3-Dimensional and 360 degree defence with limited actions.

Self defence is the preservation of one’s safety, well being and security

These lessons can be booked for personal safety concerns, social groups, and corporate events. Offering self defence in the most professional and safest manner possible.

What is conflict resolution?

Conflict resolution is conceptualised as the methods and processes involved in facilitating the peaceful ending of conflict and retribution. Committed group members attempt to resolve group conflicts by actively communicating information about their conflicting motives or ideologies to the rest of group (e.g., intentions; reasons for holding certain beliefs) and by engaging in collective negotiation. Dimensions of resolution typically parallel the dimensions of conflict in the way the conflict is processed. Cognitive resolution is the way disputants understand and view the conflict, with beliefs, perspectives, understandings and attitudes. Emotional resolution is in the way disputants feel about a conflict, the emotional energy. Behavioural resolution is reflective of how the disputants act, their behaviour. Ultimately a wide range of methods and procedures for addressing conflict exist, including negotiation, mediation, mediation-arbitration, diplomacy, and creative peacebuilding.

The term conflict resolution may also be used interchangeably with dispute resolution, where arbitration and litigation processes are critically involved. The concept of conflict resolution can be thought to encompass the use of nonviolent resistance measures by conflicted parties in an attempt to promote effective resolution. 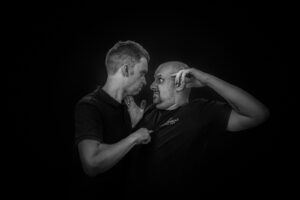 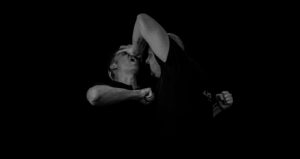 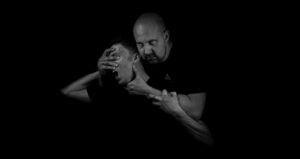 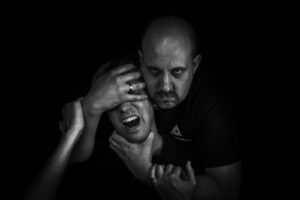 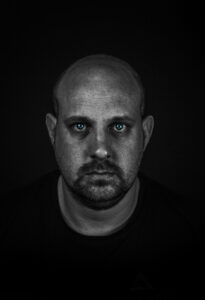